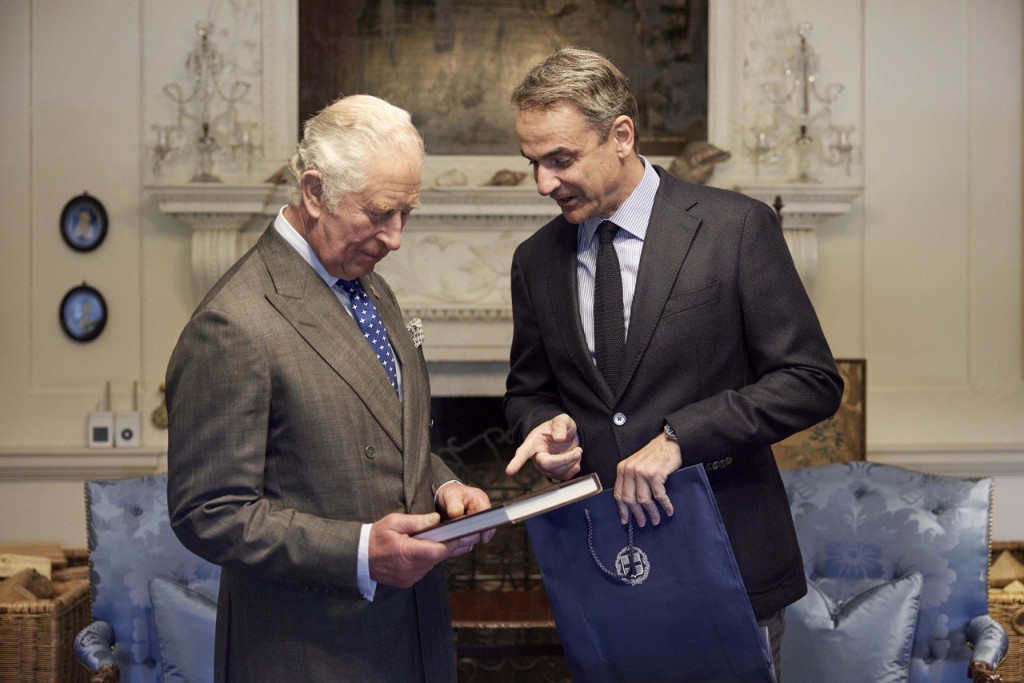 Dumfries House is open to the public and hosts educational, environmental as well as cultural events

The Dumfries estate is managed by The Prince’s Foundation, which has renovated and now maintains the historic site as a working estate, while preserving the cultural heritage of the surrounding region.

Dumfries House is open to the public and hosts educational, environmental as well as cultural events. Thousands of British pupils visit Dumfries House every year.

The invitation Prince Charles to Mitsotakis came during the former’s visit to Greece in March 2021 to attend events for the bicentennial of the beginning of the Greek War of Independence. At the time, Prince Charles had expressed keen interest for the Tatoi estate.

On his part, Mitsotakis noted that the goal is similar promotion of Tatoi and its surrounding region. 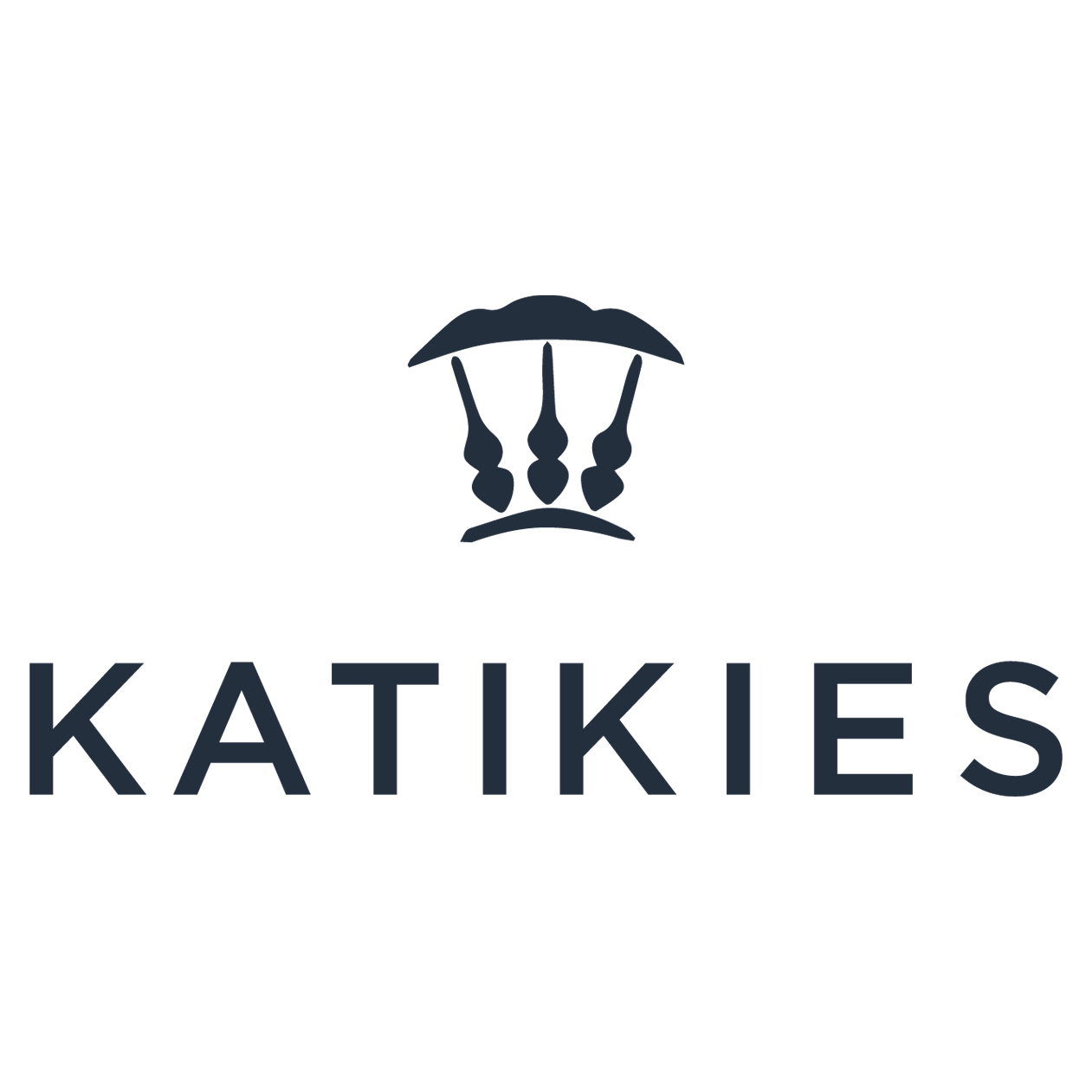 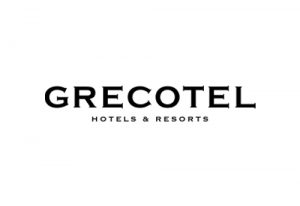 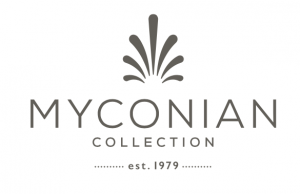 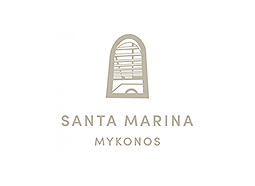 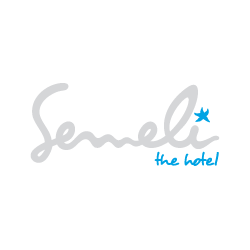 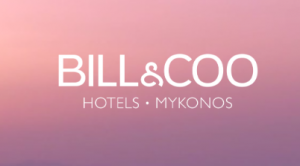 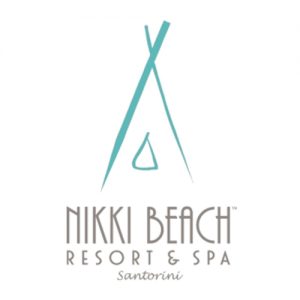 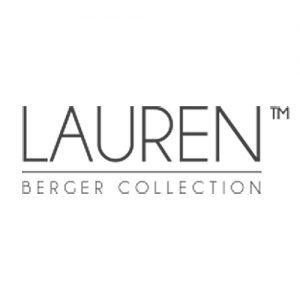 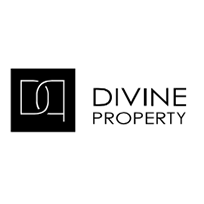 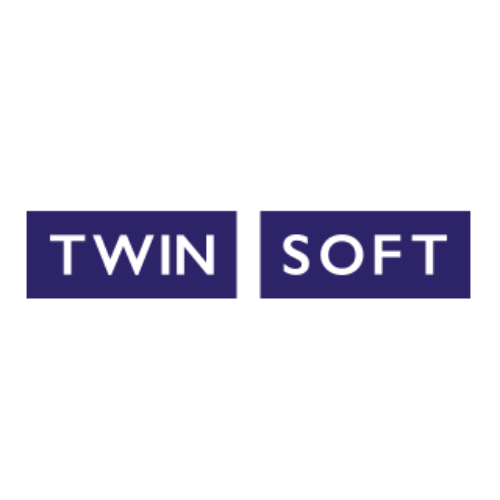 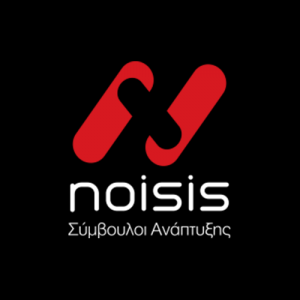 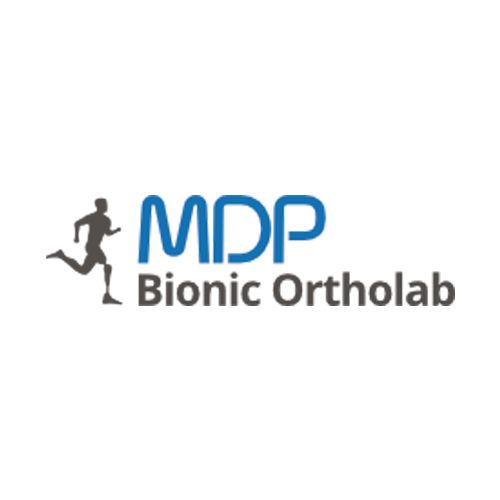 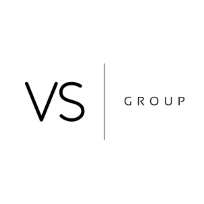 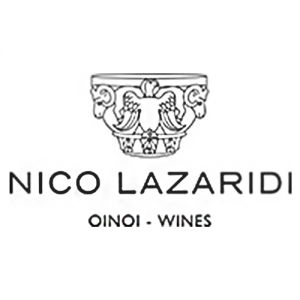 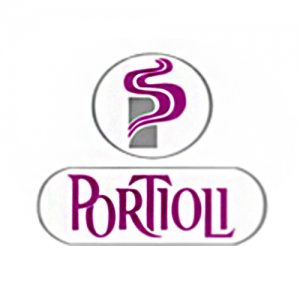 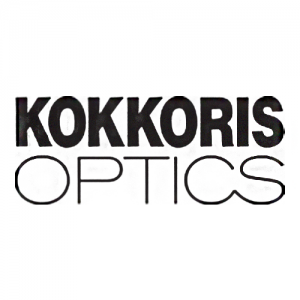 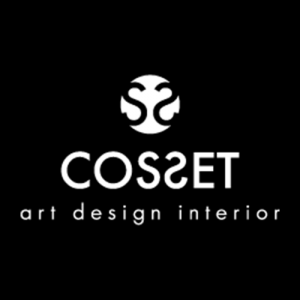 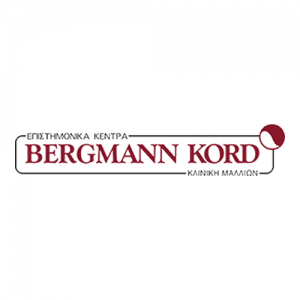